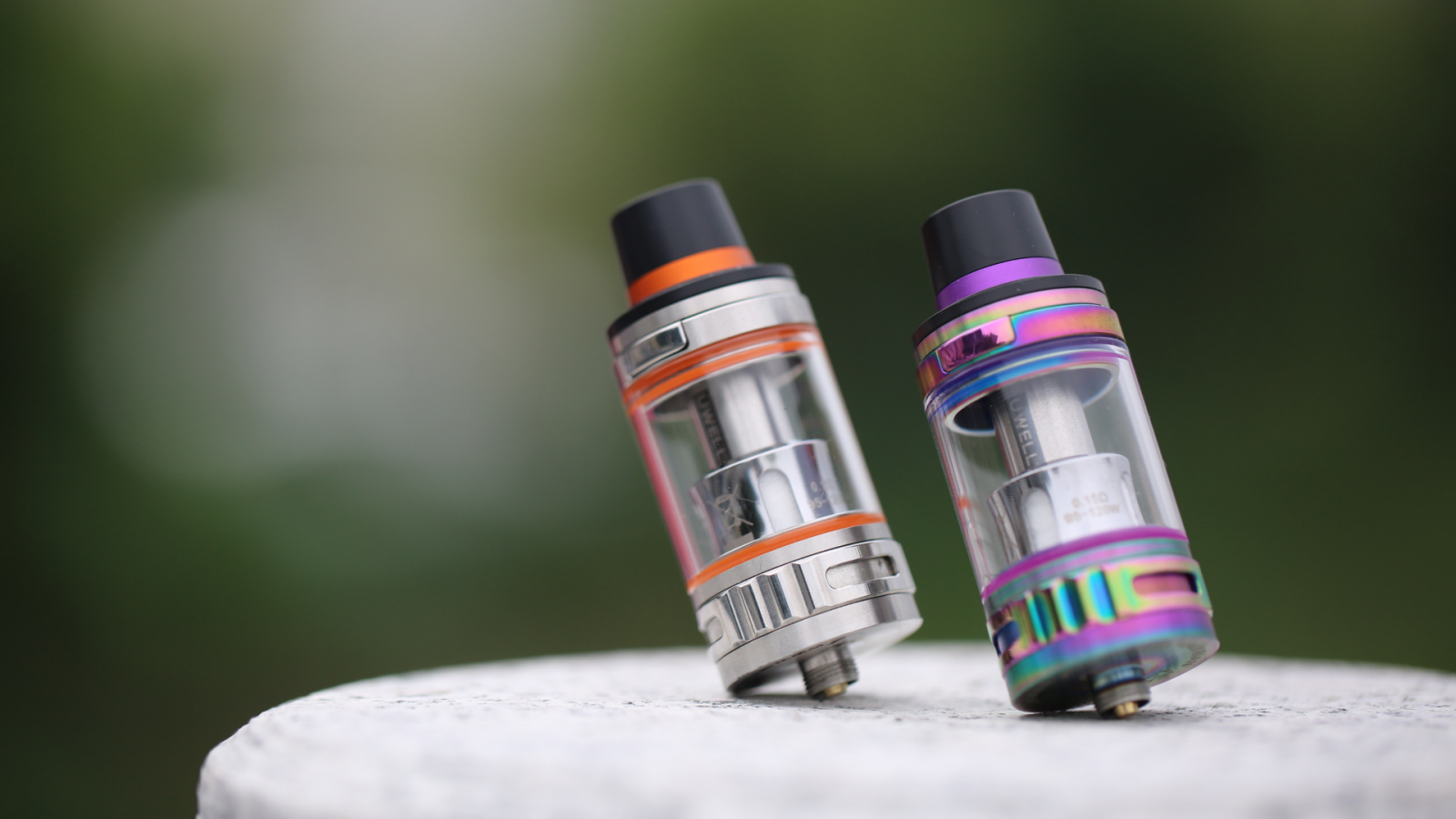 Many who smoke will try everything to quit smoking from chewing gum to nicotine packages. A way that is often overlooked is the e-cigarette for fear that it is too similar in appearance to a conventional cigarette. It can provide an excellent solution, though, when it comes to quitting something harmful to health. Also, the reason many find it so hard to quit is that they still want to smoke, they just do not want to harm their health or the health of those around them, such as loved ones breathing in the smoke.

With the convenience of e-fluids coming in cartridges and offering such variety, then maybe it is time to give e-cigarettes a go and see if they can provide the alternative to smoking that you are looking for.

Nicotine is an addiction and so hard to wean off. With e-cigarettes, there is no need to wean off the addiction, yet you can still live a healthier life. Vaping e-cigarettes are considered less harmful than smoking traditional cigarettes. There are few things as dangerous as the traditional combustible cigarettes. They, after all, cause death in two-thirds of long-term users. An effective way to prevent this is to transfer their addiction to a device such as a vaporizer or an e-cigarette to continue the pleasure but lower the risk of developing life-shortening health conditions.

The Draw of E-cigarettes.

By draw, we mean appeal. The more appealing that e-cigarettes can be, the more effective they are going to be when it comes to helping people quit smoking. To my mind, their attraction is in the fact that it is healthier to vape and in the variety of fruity and other flavours available. Any flavour imagined can be created. They might, in some respects, be hidden by their exotic names, but most will be based on a familiar flavour that already exists in a different form elsewhere. Such as that of a drink or sweet that is liked. We all have our preferences.

None of us wants to feel the social outcast, and there is less chance of this as someone who partakes in vaping compared to smoking tobacco. We are not going to get accused of contributing to the health cases that result from passive smoking, at least. Nobody wants to be blamed for the premature deaths of anyone, whether they may be loved ones or strangers that breathed in the smoke that came from the cigarette that we were in control of. Now that we know the health risks, which we have for a long time, it is time to act and be that socially responsible person who helps lead the way to a safer environment for others. If it takes e-cigarettes to achieve that, then we should embrace them with both lips.

A lack of social acceptability should encourage us to quit smoking if no other reason does. It makes it all the easier knowing that there is an alternative to allow us to still partake in what we enjoy and yet please others more.

To conclude, as a method to help quit smoking, vaping is seen as the alternative. It is a powerful tool that is used because of its familiarity in shape with the already in existence cigarette. The different flavours available include tobacco to provide a familiar taste and go beyond into other fruity and familiar flavours to act as a replacement taste, which helps with the weaning from cigarettes. It avoids the need to turn to edible sweets as an alternative and upset our dentist in the process when that flavour can be provided by e-cigarettes.